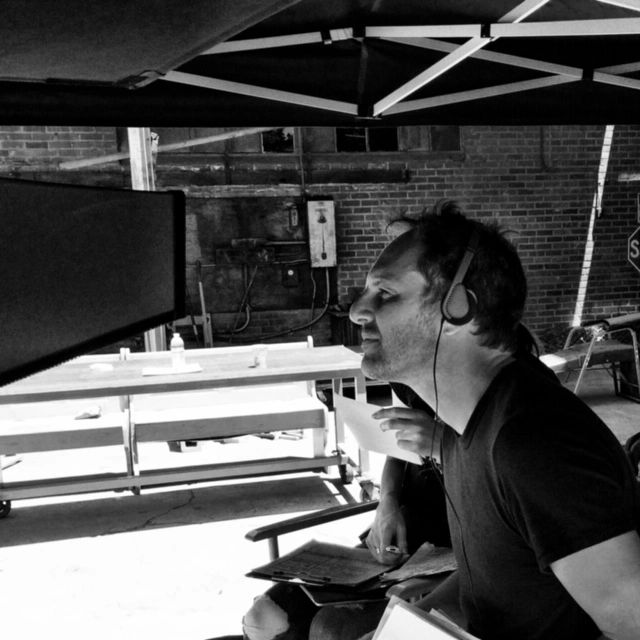 Jim Agnew is a director, writer and producer, known for The Capture (2017), Rage (2014) and Game of Death (2011). A former contributor/writer to Film Threat who played guitar for the Industrial Rock group Hate Dept, Jim has worked with such directors as Dario Argento and John Carpenter as well as Oscar-winning actors, producers and writers.